Placemaking NSW was formed in June 2020. Part of the Cities and Active Transport division in Transport for NSW, Placemaking NSW focuses on the development and the care, control and management of the most important harbourside precincts in Sydney.

These include high profile precincts The Rocks, Barangaroo and Darling Harbour. Placemaking NSW also manages Luna Park, Ballast Point Park and parks and waterfront boardwalks in Pyrmont. These special places include more than 100 heritage buildings as well as unique venues such as the Chinese Garden of Friendship and major event facilities at the International Convention Centre. 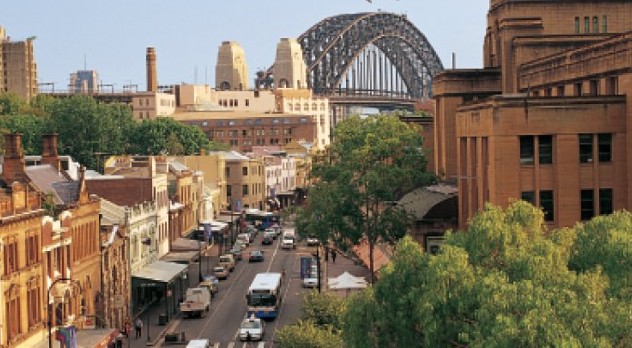 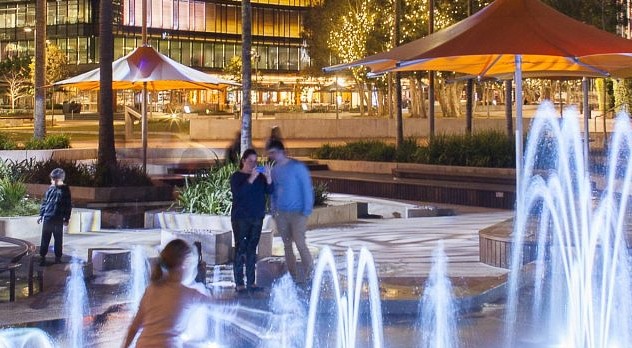 The Luna Park Reserve at Milsons point is one of the most prominent and visually distinctive landmarks on the Sydney Harbour foreshore. 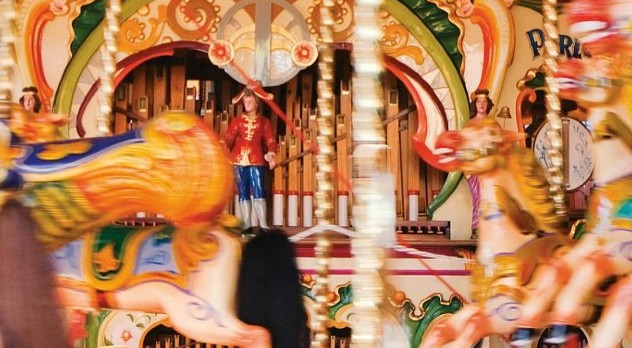