We are improving our website to give you a better experience. Take a look around - things may have moved since your last visit.

The Festival of Place

Winning entries for the Public Space Ideas Competition were announced on 4 November 2020, with voting for a People’s Choice Award to run for two weeks in the Sydney Morning Herald in November.

The Ideas Competition aims to shape a new conversation about public space in Sydney and is being delivered in partnership with the Committee for Sydney. More than 500 entries were received after a call went out in August for public submissions that reimagine, inspire, create, include and bring awareness to public spaces across Greater Sydney.

A panel of experts decided on the winning entries across eight categories. They were chosen from a field of more than 500 applications.

The public have voted for their favourite idea that will improve Sydney's public spaces:

The Public Space Ideas Competition is aligned to the Premier’s Priority to deliver great public spaces. It is also part of The Festival of Place, a year-long program of virtual and physical events exploring, celebrating and reimagining our civic places.

Celebrating the breadth, beauty and possibilities of NSW's public spaces to encourage people to re-emerge and engage with our everyday public spaces. 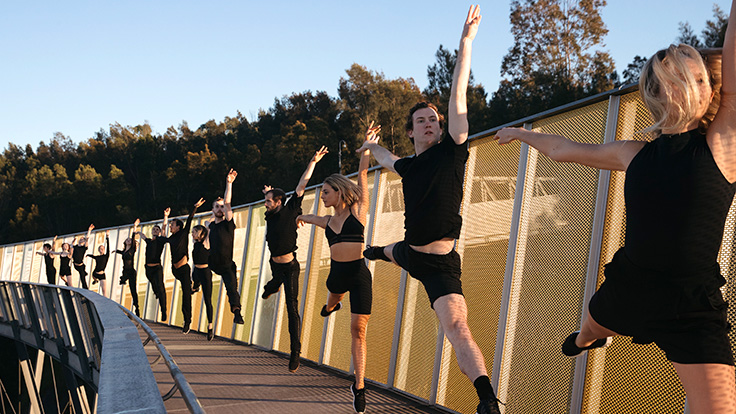 The Great Public Spaces Toolkit is a collection of free resources for local government, government agencies, industry, and the community to support more, better and activated public spaces.