From 1 April some agencies and teams have moved. Greater Sydney Parklands is now part of Transport for NSW (TfNSW).

You will continue to find information on this website until the digital transition is completed.

Combined, Greater Sydney Parklands Trust oversees more than 6,000 hectares of parklands across Sydney and hosts over 40 million visits each year.

The priority for Greater Sydney Parklands Trust is to develop new ways to involve Sydneysiders in meeting local community needs, and to expand and improve public green space and parklands, to reinforce Sydney’s global reputation as a “city within a park”.

In partnership with communities, state and federal government agencies, and local councils, it will champion the NSW Government’s  50-Year Vision for Greater Sydney’s Open Space and Parklands.

Meanwhile, each individual park trust remains in place, along with related legislation, heritage listings and plans of management. These are overseen by a consolidated board and managed by experienced and dedicated staff. The combined expertise of these public parklands professionals has enabled Greater Sydney Parklands Trust to deliver a number of key milestones since its inception in October 2020. 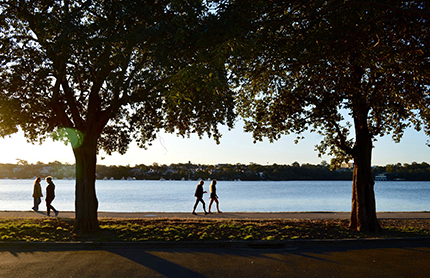 Centennial Parklands is one of the world's leading public parklands. 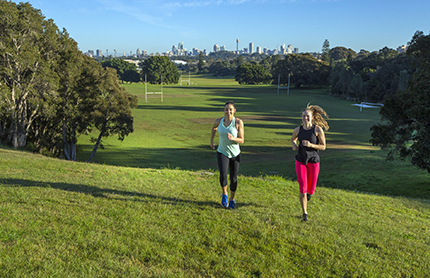 One of Australia's finest example of Georgian architecture. 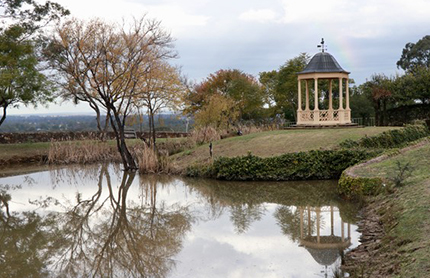 Picnic, get active, explore history or attend one of many events. 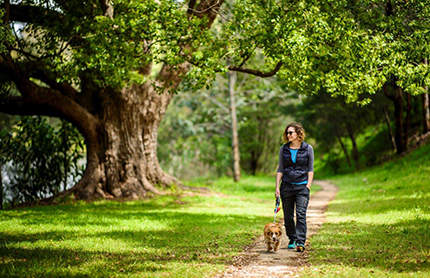 60kms of tracks and trails.

The 50 Year Vision for Sydney's Open Space and Parklands

The NSW Minister for Planning and Public Spaces announced the draft 50 Year Vision in July 2020, kickstarting a community conversation about how our open and public spaces grow with us. Thank you to everyone who shared ideas on the draft vision in August and September 2020 to inform the final 50 Year Vision published in May 2021.

A consolidated board has been appointed that includes representation from Western Sydney Parklands Trust, Parramatta Park Trust, and Centennial Parklands and Moore Park Trust.

Learn about how Greater Sydney Parklands is putting people and communities at the forefront of planning decisions.